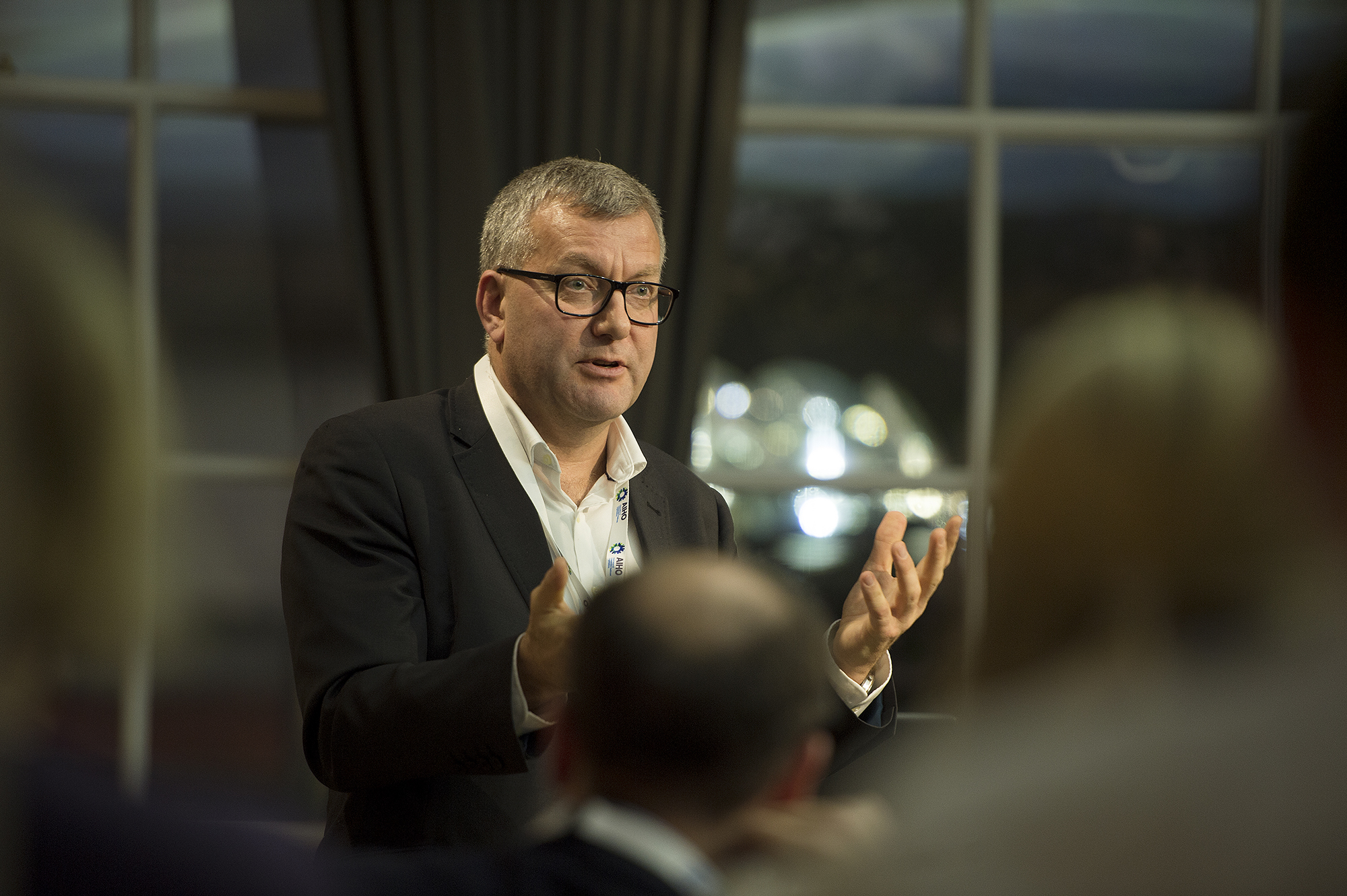 Liberal Democrat members in Hammersmith & Fulham, Kensington & Chelsea, and Westminster have selected local activist Ted Townsend as their candidate for the London Assembly elections in May 2021.

This year’s London Assembly elections are a real chance to change London for the better. The Lib Dems are leading the fight to resolve the post-Grenfell cladding scandal, oppose the expansion of Heathrow, are pushing for a solution to the problem of Hammersmith Bridge after years of neglect by both Tory and Labour local administrations, and aim to tackle the air pollution that affects all of us, particularly our children.

London is a liberal city, particularly in West London where the Lib Dems came first in the Euro elections in 2019 by a long way. We also increased our share of the vote by 12% in the 2019 General Election while the share of both the Labour and Conservative parties fell.

Now more than ever we need new people with new ideas to tackle the severe challenges our great city faces.

Ted has lived in Shepherds Bush and Fulham for over 30 years, sings in a local choir, serves on the board of a local charity, volunteers at a local food bank, and tries to enjoy (when possible) Saturday morning park-runs.

The Liberal Democrats will use your contact details to send you information on the topics you have requested. Any data we gather will be used in accordance with our privacy policy at www.libdems.org.uk/privacy To exercise your legal data rights, email: [email protected].