Pizza and Politics with Monica Harding

Monica Harding was Esher and Walton’s LibDem Parliamentary candidate during the GE 2019 and came within 2,743 votes of defeating Dominic Raab, the sitting Conservative MP and Foreign Secretary at the time. Reducing a Conservative majority of 23,000 to a tenth, and taking 45% of the vote in one of the biggest swings in the country was an amazing feat in a seat held by the Tories since 1910.

Michael Heseltine, Femi, Hugh Grant, Gina Miller and even the former Conservative MP supported her campaign — as did the 28,389 constituents in Esher and Walton who voted for her. Come and hear Monica speak about her campaign. 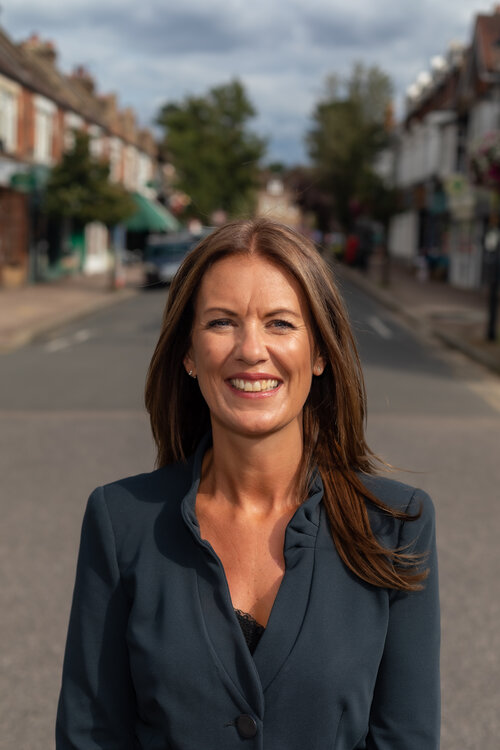 To register, please enter your information below and we will send you the login details in a separate email.