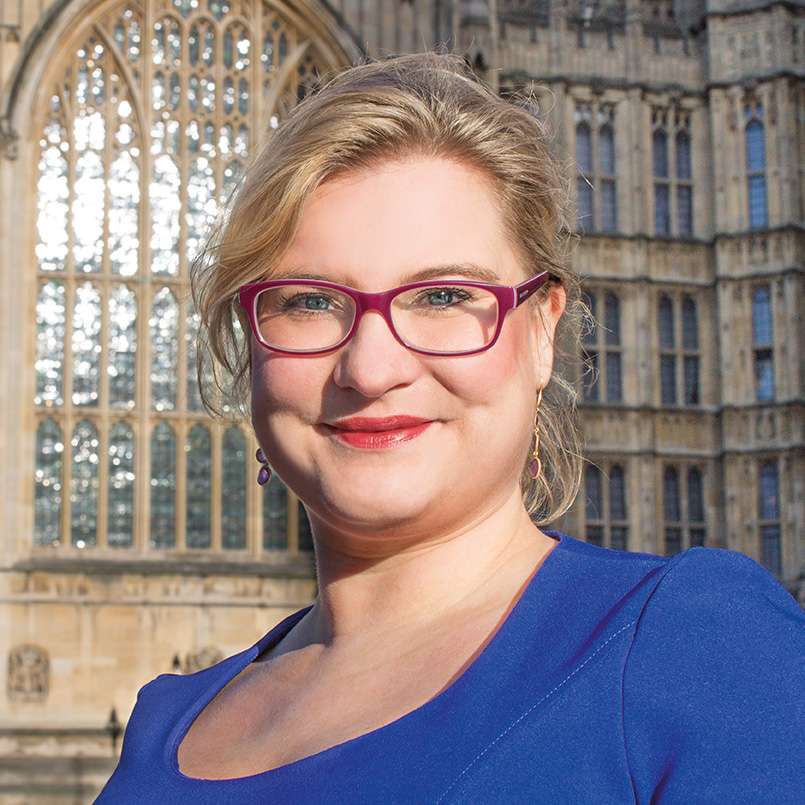 Millicent decided to stand for Parliament after many years campaigning for a fairer democracy and more citizen engagement.

She has a burning passion for equality and has spent her career to date mainly working in the charity sector and campaigning for better political education and more democratic engagement. She has also worked for the European Parliament, BBC and the Financial Times.

Millicent was born in Hammersmith, grew up in Shepherd’s Bush and now lives in Hammersmith. She is totally dedicated to the local area.

Learn more about Millicent at millicentscott.com

I'm standing for Parliament because I want to change the way politics is done. I want to engage more people in decision-making and I want to see a parliament that's more representative of the people.

Millicent is a far cry from the "career politician" we often see in Westminster. She would bring a fresh approach and real life experience to parliament. Commenting on her selection she said:

This is a critical time for people in our constituency. In a democracy the power lies with the people. That’s why I want to see a wider range of people in politics. Through building a fairer society we can build a stronger economy and provide opportunity for every single one of us.

I’m a Liberal Democrat because I believe in working together for a fairer society.

In her spare time Millicent is a keen cyclist, knitter and guerilla gardener.