Even though we don’t (yet) have any Councillors, we can (and do!) still act to hold the Council to account by asking questions at public meetings.

On February 25th, GLA West Central candidate Ted Townsend asked the Cabinet Member for Housing about helping residents in private blocks over 18 metres (6 storeys) high with cladding issues and about the licensing of HMOs and their impact on fire safety for residents. 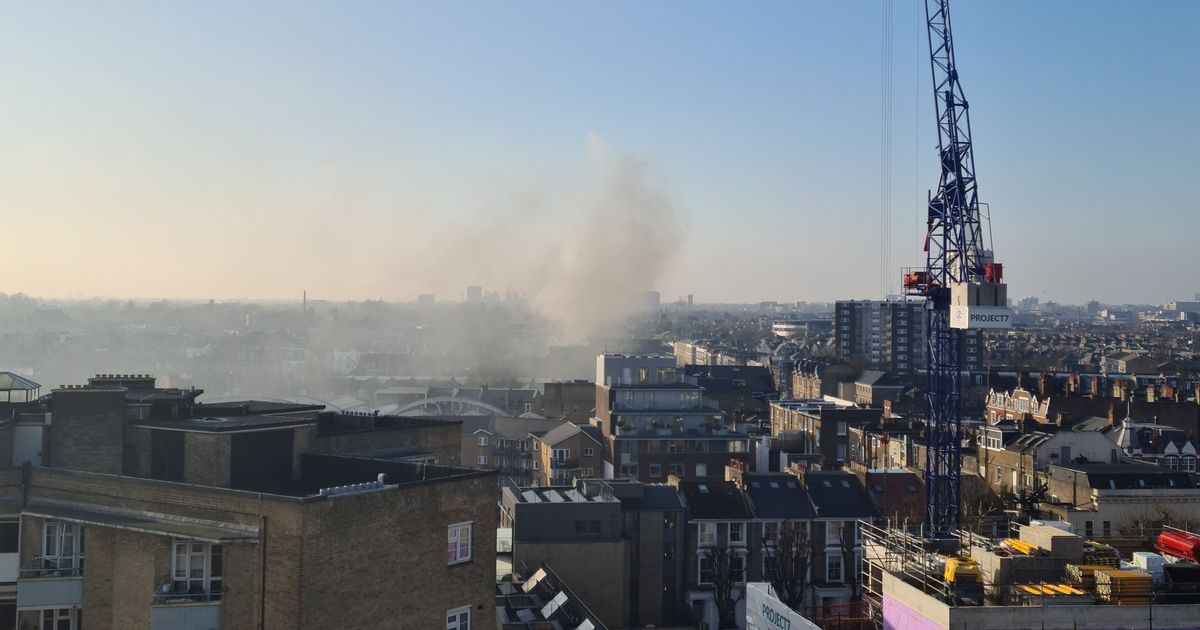 In both cases the answers were disappointing.

The Council gave the impression that it was only interested in residents in Council-owned properties and sometimes Social Housing properties, but not private ones.

Fire safety is still a big issue in Hammersmith and Fulham, as the fire at Verulam House in Shepherd’s Bush in January this year showed.

Lib Dems believe a resident is a resident and people should not be put at risk simply because of who owns the property they live in.