Hammersmith Bridge - a Political Game in which Nothing Moves 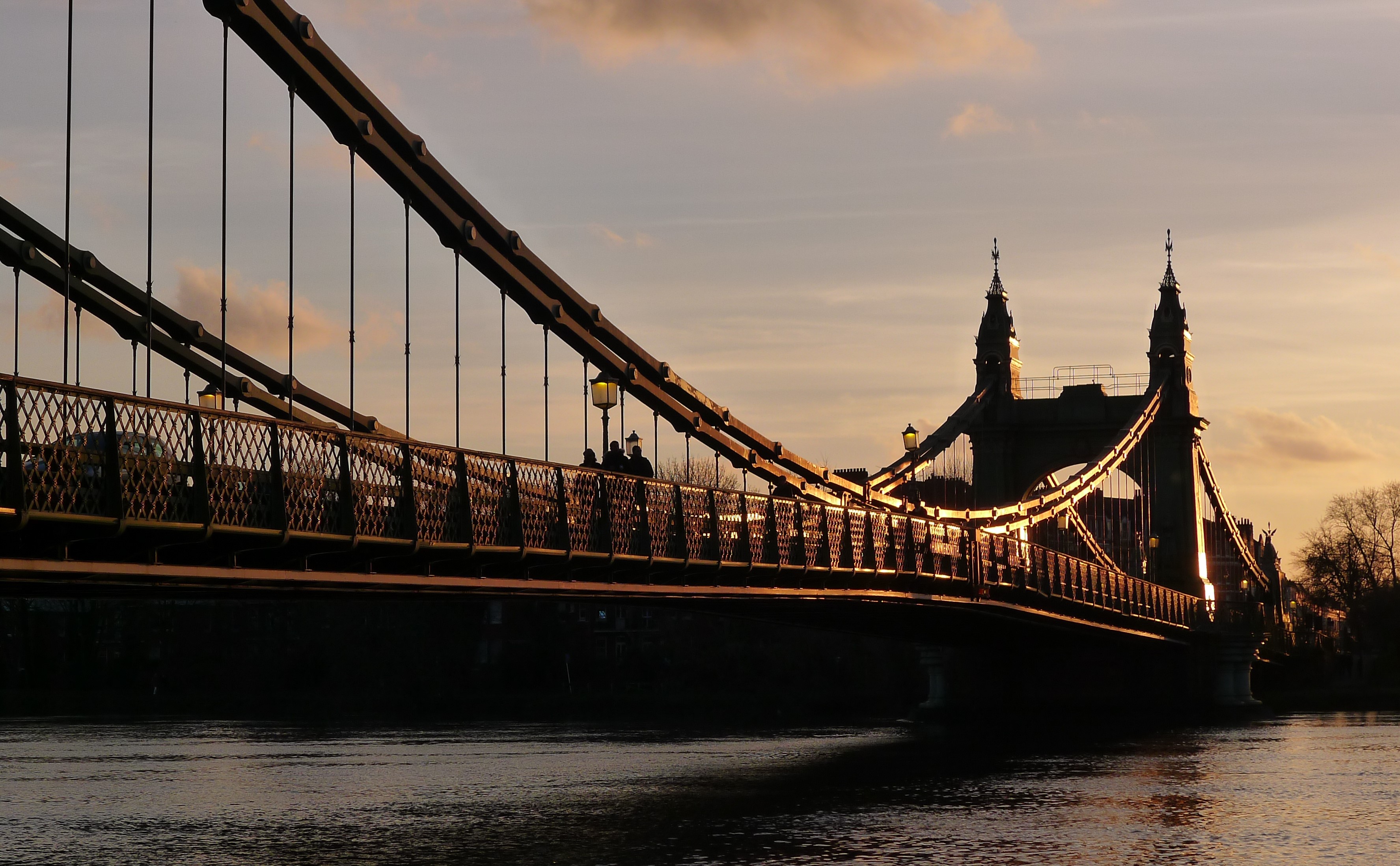 The total closure of the Hammersmith Bridge is an indictment of our local, city, and central government. Labour and the Conservatives are playing politics while the disruption — to lives, to the economy, to education, to health, and to traffic — mounts up. Now we have *no* coherent plan on costs or timelines to fix this issue. We Liberal Democrats have called repeatedly for transparency, accountability, and clarity to be brought back into this process.

Our much-loved bridge was built for horses and carts. It developed gradually to the most “local” bridge in London, with the majority of users being from local areas. In 2020, after more than 50 years of insufficient spending on maintenance, H&F Council has announced that for safety reasons it needed to be closed to pedestrians, cyclists, motorists and buses; and that it is not even safe for boats to pass beneath it.

Legally the 19th century bridge “belongs to” Hammersmith and Fulham Council but the GLA and TFL are responsible for plans and strategies, and the Department of Transport and central Government would have to fund most of the costs of repair.

All are squabbling about the cost and technical feasibility of repairing the bridge, and of providing alternative crossings of the river until that job is done, turning a basic engineering challenge into a political football.

All the while people have to make 7-mile diversions to reach work, schools and hospitals.

The Tories are turning the issue into a political game, proposing (just before the last election) fantasy routes for a replacement bridge which are completely impractical – ignoring the disruption and cost of new approach roads and of demolishing homes.

Labour have proposed a temporary pedestrian / cycle bridge that will take 2 years to build, will cost, they say, over £ 25 million, and which, if they build it where they propose to, will then inhibit repairs to Hammersmith Bridge itself.  (TFL have rejected offers from an engineering firm to build one that would cost significantly less).

The Department of Transport’s task force talks around the subject but insists that H&F Council must make a huge £ 65million contribution, well beyond any council’s resources, to the cost of a bridge which in any other city would be seen as part of the national road network.

Most troubling Hammersmith and Fulham Council have said that repairing Hammersmith Bridge itself would cost over £160m, and would take 7 years; BUT they have refused to publish the engineering technical and quantity surveys justifying these latest plans and costs, despite a Freedom of Information request from London Assembly member Caroline Pigeon, on national security grounds.

It is therefore impossible for the residents, other authorities such as Richmond (and engineering firms) to assess LBHF’s  costs. This secrecy is conducive to corruption.

When (if)  the bridge is finally repaired no one will know how it ended up costing so much, who profited from the procurement contracts, how much of the cost is due to previous failings in repairs and maintenance by H&F Council (under previous  Labour and Conservative administrations) and how much has been wasted from all the delay.

The Liberal Democrats are calling for: