Council is letting down Fulham cyclists

LBHF is failing to invest in sufficient secure storage facilities for Fulham cyclists, leading to widespread vandalism and theft of bicycles, causing both irritation and expense to local cyclists. 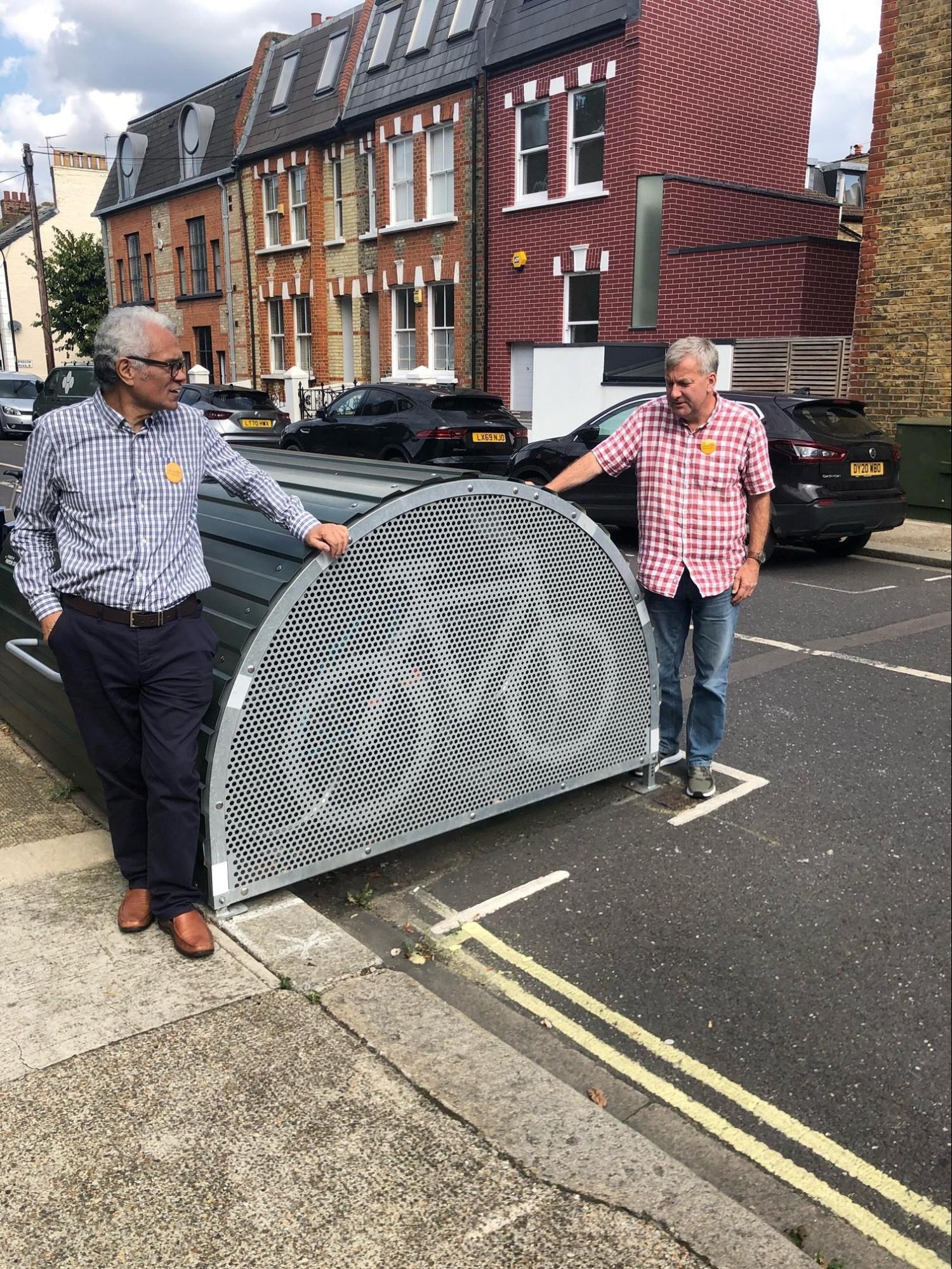 "The nature of many Fulham houses, often divided into flats and with narrow hallways, means that there is nowhere to store bikes indoors," says local resident Ted Townsend

Yet the Council has so far failed to invest in enough secure street bike hangers, despite over 1,300 people in the borough on waiting lists.

There are only 240 available spaces for cyclists across the whole borough, so it is no wonder there are long waiting lists, even for those willing to pay £80 p.a. to store a bike.

In Fulham, there are only 8 bike hangers, although there are over 30 in the borough available to private cyclists, so it is not clear why the Labour-run Council has invested in so few hangers in the local area. These figures exclude those hangers in Council Estates available for free to Estate residents.

"Despite being free, many of these are under- or un-used, and the Council should consider moving them to areas where there is a high demand," says Townsend. "The Labour-run Council likes to talk green and says it wants to reduce crime, but there are simple ways to help cyclists in Fulham and it is not doing them."

This is even before we consider how to help those with family and cargo bikes, not to mention disability bikes.