Clapham Common Vigil — Our rights to street safety, to policing by consent, and to civil liberties

We all saw the horrific scenes at the Clapham Common vigil in memory of Sarah Everard on Saturday — after a week where countless women across the country told their own painful stories of harassment and abuse. Metropolitan Police officers who should have been standing in solidarity with those on Clapham Common were instead ordered to disrupt that heartbreaking display of grief and peaceful protest with brutal, heavy-handed policing (warning: some violence in the video at link). 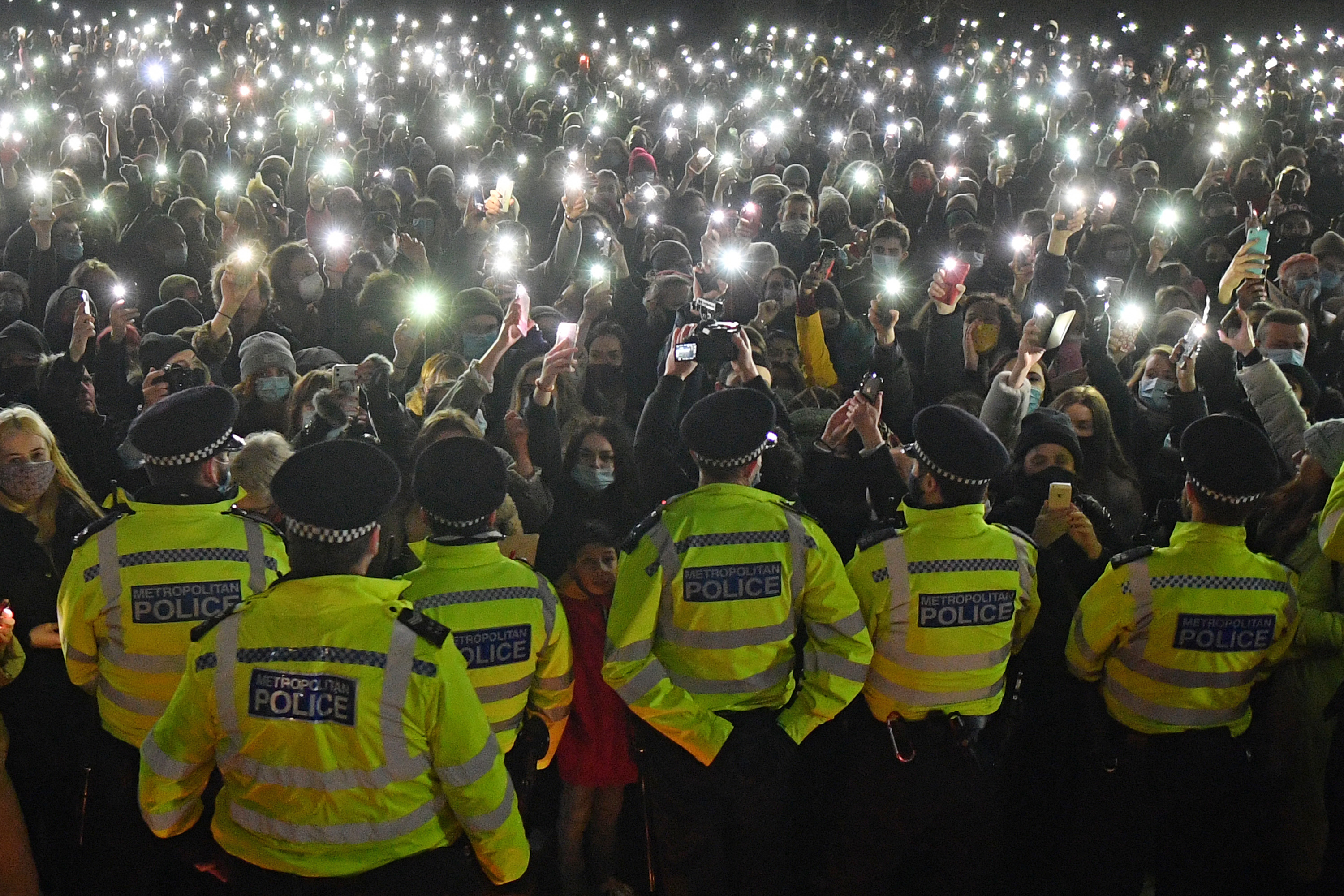 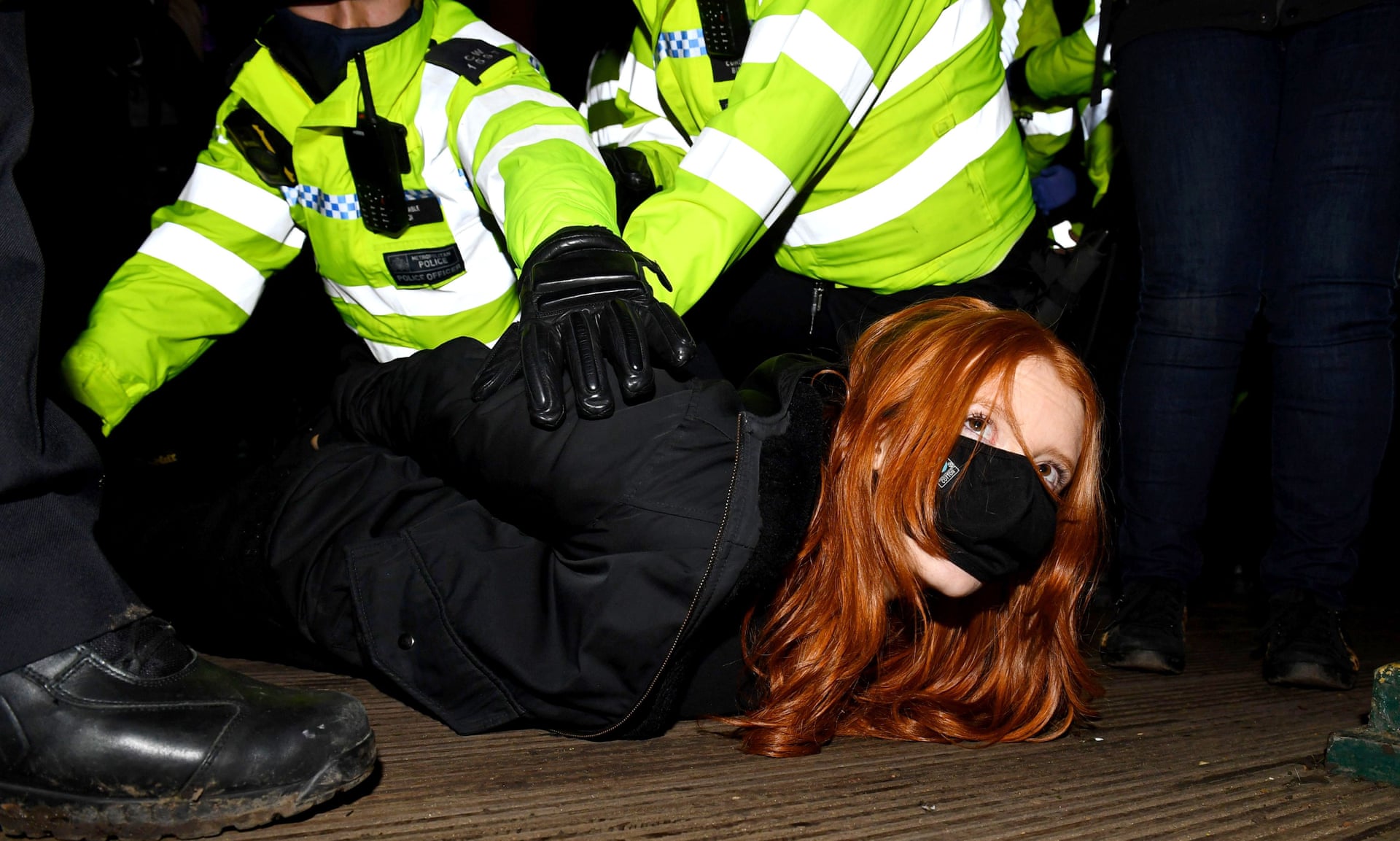 Ed Davey and Luisa Porritt have written letters to Metropolitan Police Commissioner Cressida Dick calling on her to resign, as well as to the Home Secretary and the Mayor of London: because the public deserve to know all their roles in the policing of the Clapham Common vigil. This makes the Liberal Democrats the only major party to ask everyone involved for accountability.

Some of us here in the H&F Lib Dems wholeheartedly support the demand for the resignation of Cressida Dick, and some feel differently about this specific action, and we welcome your thoughts! Please feel free to join in the debate here, or on our FB Page or on Twitter.

This is an even more urgent debate given the new Police, Crime, Sentencing, and Courts Bill going through Parliament that gives the Home Secretary and the police unprecedented powers to define and impose conditions on protests which are “noisy” enough to cause “intimidation or serious unease” – or which have an “impact” on the local communities ad organisations including businesses. And it would make committing any act “intentionally or recklessly” that causes “serious annoyance” punishable by up to 10 years in prison.

Labour, until Sunday, March 14th, and the fallout of the Clapham vigil, was planning to abstain on the bill (which is being pushed through by the Conservatives), again making the Liberal Democrats the only major party consistently standing up for civil liberties in Westminster. This is unfortunate and underscores the real, urgent need for our party and our voices on public platforms.